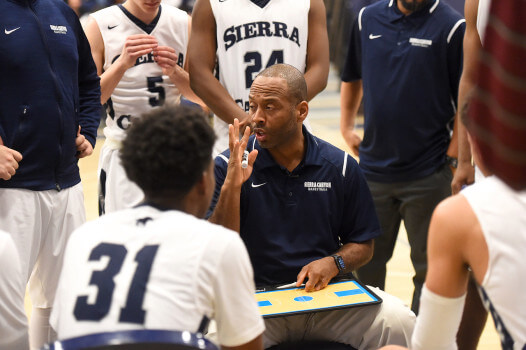 Coach of the Year Honors

Finalist for USA Today Coach of the Year (2019) 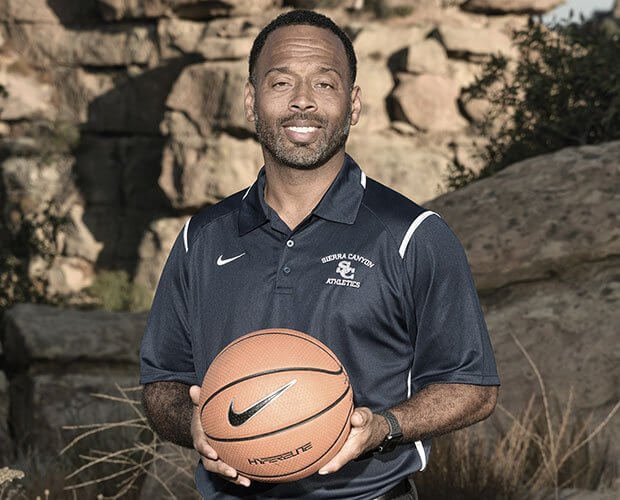 Andre Chevalier
Sierra Canyon | Head Coach
Inquires
Thank you! Your submission has been received!
Oops! Something went wrong while submitting the form. 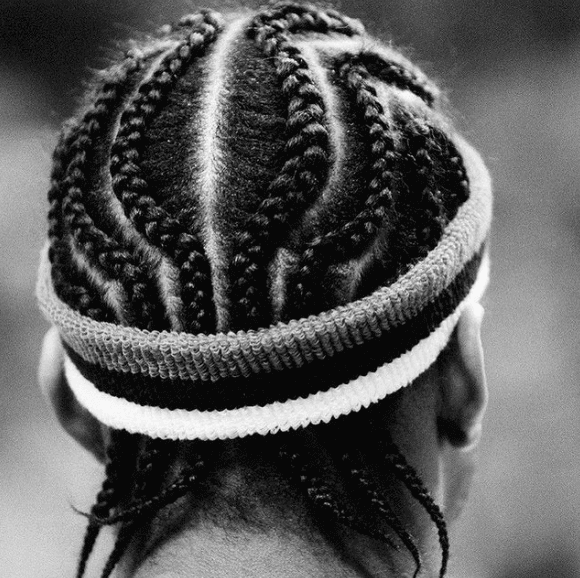 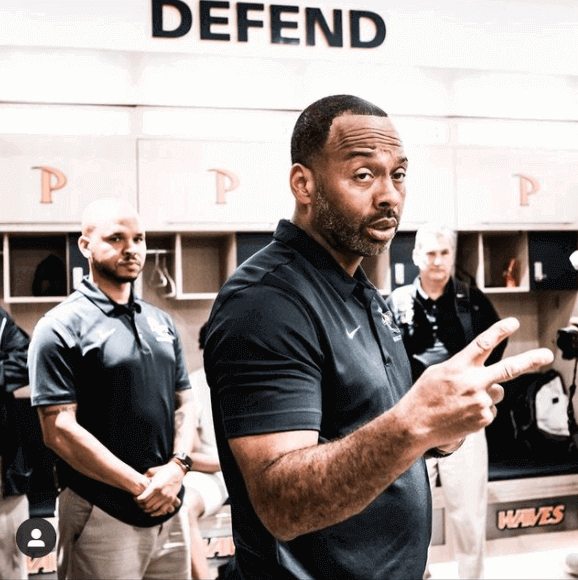 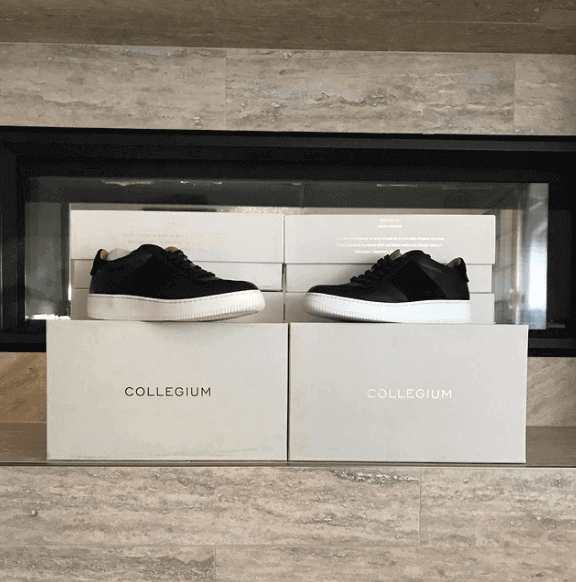 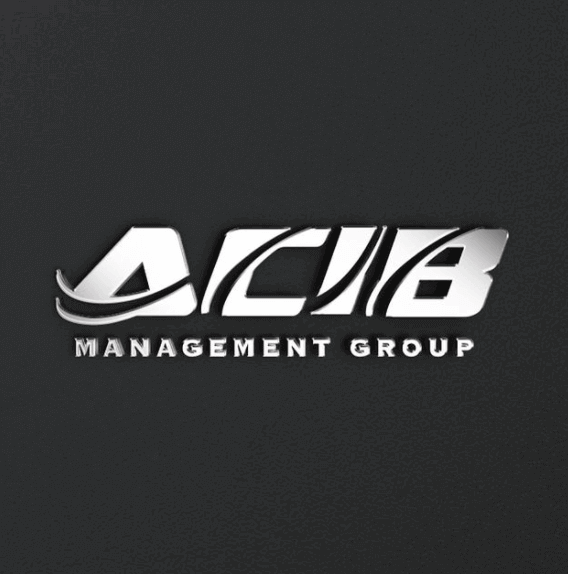