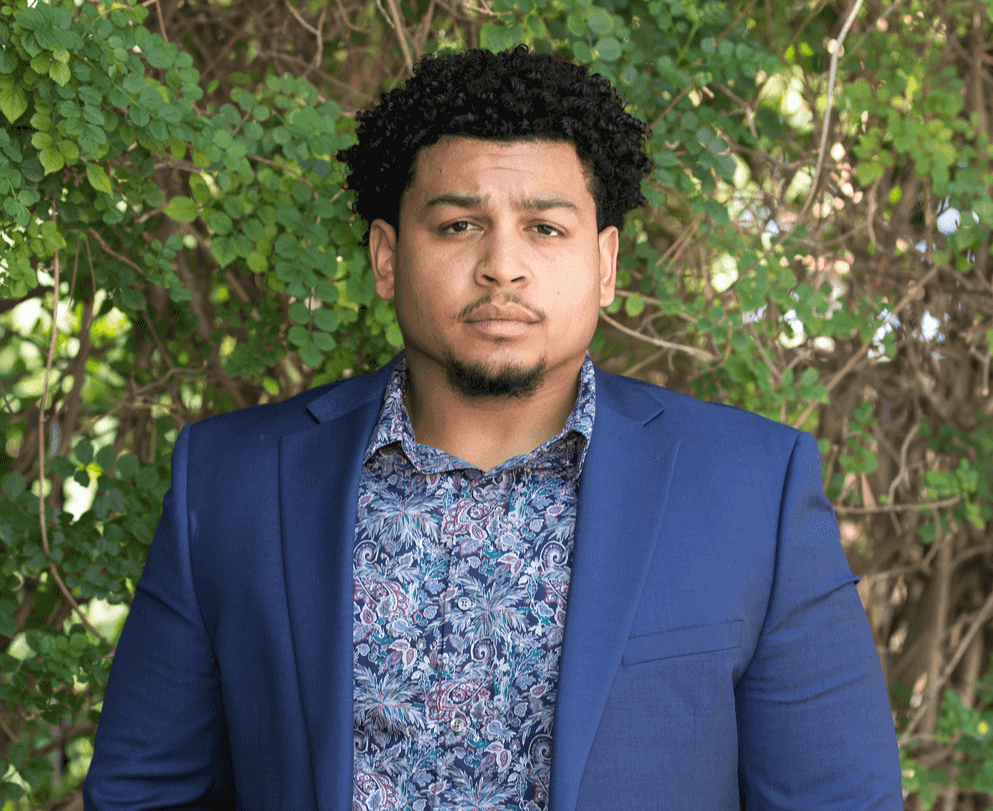 Andre Chevalier II is a young entrepreneur and public speaker. By the age of 22, he founded his music management company Unfazed Music Group Inc. By 24 he co-founded his second company ACIB Management Group.

From the time he was young, he always had an inclination for music and sports, as professions in both run in his family. After receiving his four year varsity football letter and his Bachelor's degree in Literature from College of the Holy Cross in Worcester, MA, he moved back to his hometown of Los Angeles, CA in order to work in the music industry. He began working full time at YM&U Group, a music management company, under legendary hip hop executive Steven Rifkind and his Loud YMU team. In his time with Loud YMU, Andre helped coordinate a show dedicated to Loud Records artists at Radio City Music Hall, did A&R for a handful of new artists, and co-managed high profile artists while working with the company.

Although on pace for consistent growth in the music industry, Andre felt that his passion to be involved in sports was going unfulfilled. That’s when the idea was sparked between him and his partner, Ian Brown, to create ACIB. Within the first few months of the company’s inception, they were able to begin representing the head coach of Sierra Canyon Basketball and other high level programs. A few months later, they secured him and his team a deal with a recovery and training facility, Muscle Lab, based in Pasadena, CA.

Since then, they have facilitated more deals such as; Liquid I.V, Legends, Oakley, and others, to facilitate the growth of Coach Andre’s brand. They have also begun managing the brands of 4 Collegiate Athletes as a result of the passing of the new NIL bill that allows amateurs to make money off their name and likeness.

Andre seeks to leave a lasting impact on the music and sports industry for the younger generations that aspire to be successful in these industries. That impact will be felt when these younger generations begin to understand how to monetize their gifts, skills, and passions to begin their journey to generational wealth as early as high school.